Helping you get justice

Over £1bn of legal aid cuts have caused many people to partake unrepresented in court proceedings, or simply not fight for justice at all. The number of people receiving legal aid has fallen more than 80% in eight years. 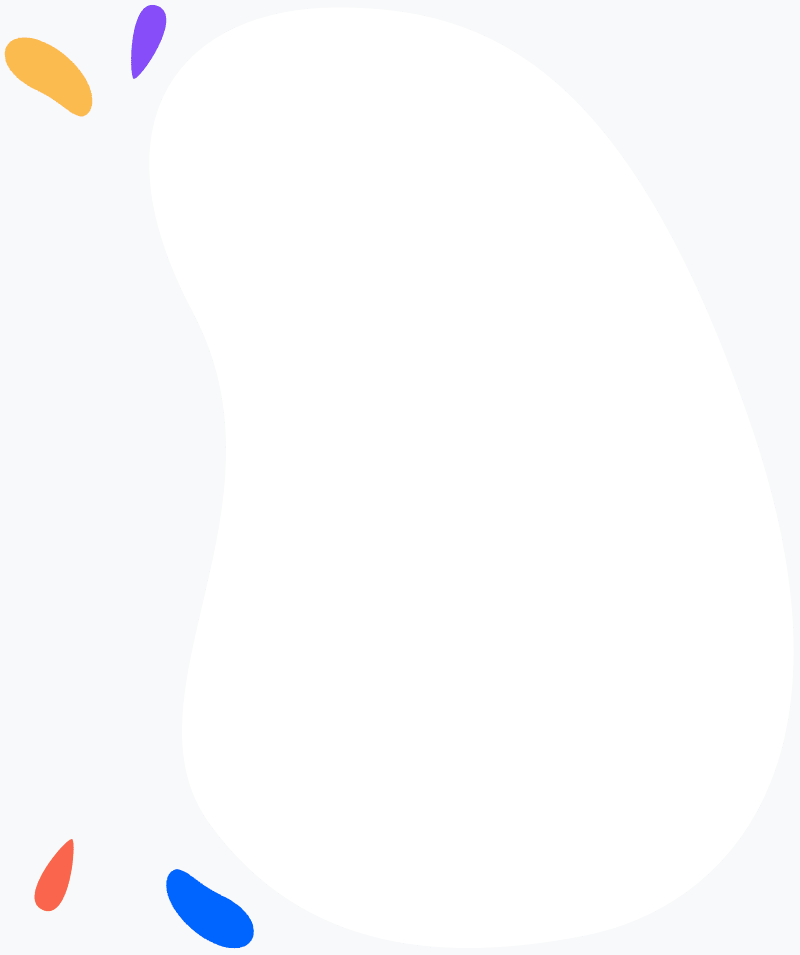 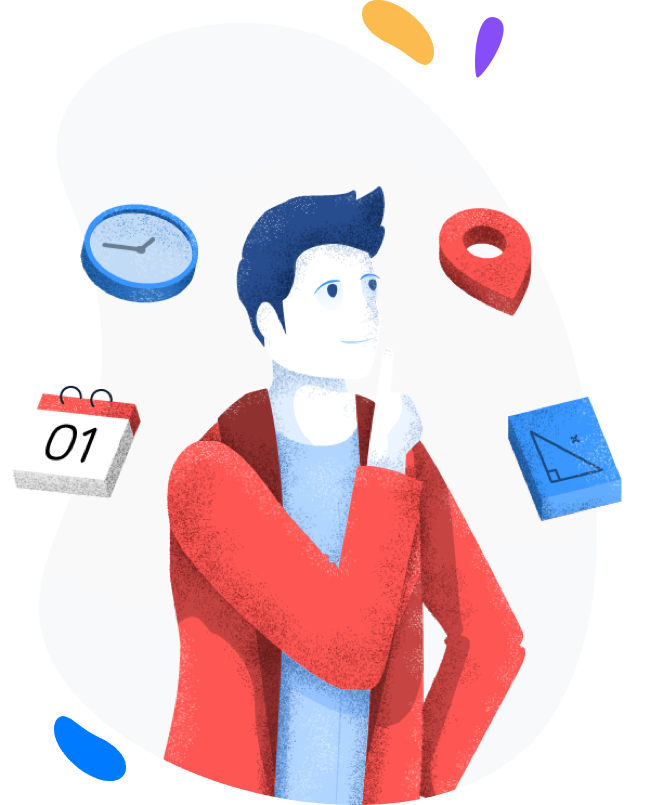 Representing yourself in court can be a daunting experience and with emotions running high it can be very difficult to convey your case in the best way. We can help. Our services are those of legal consultants and we act as Mckenzie Friend’s in various cases. We offer emotional support, guidance and structure to cases at a fraction of the price of a barrister or solicitor, often gaining better results along the way. Our team have served as Mckenzie Friend’s in some of the following cases within the UK.

Experts In Every Subject

Our team have served as Mckenzie Friend’s in some of the following cases within the UK.

We have a vast amount of knowledge and experience of courtroom procedure. Our team contains Direct Access Barristers, retired Barristers, Solicitors, University Law Students and former litigants in person who have had first-hand court experience. We have professional indemnity cover up to the value of £5m and are regulated by the ICO. Here are the governments guidelines on what a Mckenzie Friend can and cannot do. However, many of our Mckenzie Friends have addressed the courts and been given rights of audience. https://www.judiciary.uk/publications/mckenzie-friends/

Over £1bn of legal aid cuts have caused many people to partake unrepresented in court proceedings, or simply not fight for justice at all. The number of people receiving legal aid has fallen more than 80% in eight years. This has prevented hundreds of thousands of people from pursuing justice in areas such as child arrangements, employment, clinical negligence, immigration, welfare payments, education and many more. To add to this the family courts are claimed to be over-run with unrepresented litigants, discouraging many people from continuing proceedings. The number of people accessing legal aid in child arrangement cases has fallen 88% in the last seven years. Within family courts legal aid is only granted to people who have alleged to be victims of domestic abuse. Since legal aid was cut in 2012 there has been a 30% increase in domestic abuse allegations in relation to cases coming before the courts. Non-molestation orders go hand in hand with domestic abuse allegations and subsequently in recent years there has been a 900% increase in non-molestation orders used in court proceedings.

Let Us Help You!

Please complete the form below and a member of our team will contact you as soon as possible.

Any cookies that may not be particularly necessary for the website to function and is used specifically to collect user personal data via analytics, ads, other embedded contents are termed as non-necessary cookies. It is mandatory to procure user consent prior to running these cookies on your website.